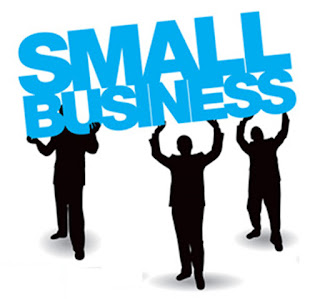 Congressman Zeldin Votes in Favor of the Encouraging Employee Ownership Act
Lee Zeldin (R-NY, 1st)
April 4, 2017
Congressman Lee Zeldin (R, NY-1), member of the House Financial Services Committee, spoke on the House floor today in support of the Encouraging Employee Ownership Act of 2017 (H.R. 1343), introduced by Congressman Randy Hultgren (R, IL-14). This legislation would reform the outdated Security and Exchange Commission (SEC) Rule 701, which imposes a slew of complicated regulations on small businesses, especially newly formed start-ups. Reform of this rule would encourage small businesses to grow and expand, creating jobs and growing the economy, and give employees the opportunity for ownership through equity in the businesses they are working for. The Encouraging Employee Ownership Act passed the House today by a vote of 331 to 87.
Read nore...

Westerman Stands with Employees, Small Business
Bruce Westerman (R AR, 4th)
April 4, 2017
“Finding and keeping good employees is tough in today’s economy,” Westerman said. “Government red tape should not get in the way of small businesses trying to keep the best and brightest talent. That is why I voted for H.R. 1343, the Encouraging Employee Ownership Act of 2017. This bill increases the threshold for private companies offering their own securities as compensation. If companies are to thrive, they must not only attract but keep top talent. This bill will help companies does that and gives employees a stake in the businesses where they work.”
Read more...

Posted by Shonda Ponder at 11:34 PM No comments: 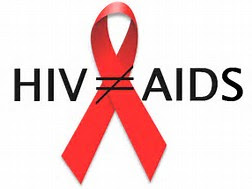 Posted by Shonda Ponder at 11:17 PM No comments: 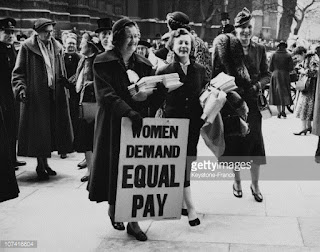 Bennet Calls for Passage of Paycheck Fairness Act on Equal Pay Day
Senator Michael F. Bennet - (D - CO)
April 4, 2017
Colorado U.S. Senator Michael Bennet today marked Equal Pay Day by calling on Congress to pass the Paycheck Fairness Act to help close the pay gap between women and men working the same jobs. Equal Pay Day represents how far into this year a woman must work, on average, to earn as much as a man earned in 2016. According to the American Association of University Women (AAUW), in 2015, women working full time typically were paid only 80 percent of men's earnings.
Read more...

Congresswoman Frederica S. Wilson’s Statement on Equal Pay Day
Frederica Wilson (D-FL, 24th)
April 4, 2017
“Despite its name, Equal Pay Day calls attention to the fact that women in the United States who work fulltime earn on average only 80 cents for each dollar earned by a man. This economic injustice is even worse for African-American and Hispanic women, who earn 63 cents and 54 cents, respectively, for every dollar earned by white men. Based on the current wage gap, today a 20-year-old woman just starting to work fulltime stands to lose a total of $418,800 during a 40-year career compared to her male counterpart.
Read more...

WASSERMAN SCHULTZ STATEMENT ON EQUAL PAY DAY
Debbie Wasserman Schultz (D-FL, 23rd)
April 4, 2017
“Today is Equal Pay Day, one of the most disturbing dates on the calendar. It marks just how far into the next year that a woman has to work in order to earn the same wages a man earned in the previous year. That disparity is now 80 cents on the dollar, which means it took 94 days to reach this point. For women of color, the gap is even wider, with African-American women earning an average of 63 cents, and Hispanic women making 54 cents compared to white men.
Read more... 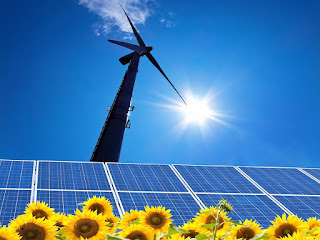 Walz Statement on Executive Order
Timothy J. Walz (D-MN, 1st)
March 28, 2017
“The science on climate change is settled. As such, I support a holistic approach to combating climate change that employs a broad coalition of nations across the globe.
Read more...

Walker Praises President's Action on Energy Independence
Mark Walker (R-NC, 6th)
March 28, 2017
"North Carolinians are facing increases in their energy bills and their groceries because of an out-of-control regulatory system that disregards any unintended consequences their rule-making has on low and middle-income families," Walker said. "I want to protect America's natural treasures for generations to come; however, that doesn’t mean disregarding common sense and facts. I applaud President Trump for striking these burdensome rules and supporting an all-of-the-above energy approach that promotes innovation."
Read more...

Posted by Shonda Ponder at 11:54 AM No comments: