Washington, D.C. - January 8, 2019 - (The Ponder News) -- Senators Tom Cotton (R-Arkansas) and Ted Cruz (R-Texas) have issued a statement after reports that Israeli Prime Minister Benjamin Netanyahu has asked the United States to recognize Israel's sovereignty over the Golan Heights. In the last Congress Senators Cotton and Cruz introduced S.Res.732, a resolution expressing the sense of the Senate that the United States should recognize Israel's sovereignty over the Golan Heights.

"Israel's northern border has become increasingly dangerous in recent weeks with the discovery of Hezbollah's terror tunnels and Bashar al Assad's continued efforts to consolidate control of Syria with the assistance of Iranian shock troops," Sens. Cruz and Cotton said. "Responding to the threat posed by Iran and its proxies requires ensuring that Israel can defend its territory and its citizens from attacks. To support Israel's right to self defense, Washington should take the long overdue step of affirming Israeli sovereignty over the Golan Heights." 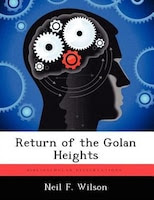 Posted by Shonda Ponder at 7:07 AM No comments:

Cardin Seeks to Expand Medicare to Include Dental Benefits

Washington, D.C. - January 8, 2019 - (The Ponder News) -- U.S. Senator Ben Cardin (D-Md.), a member of the Senate Finance Health Care Subcommittee, has introduced legislation (S. 22) that creates a dental benefit under Medicare Part B. Currently, Medicare does not pay for routine oral health care like checkups, cleanings and x-rays, restorative procedures, or dentures. Such care could help lower incidents of tooth loss and gum disease in older Americans. According to the Centers for Disease Control and Prevention (CDC), nearly one in five adults over the age of 65 have lost all of their teeth. About two in three (68 percent) adults aged 65 years or older have gum disease.

“Good oral health is essential to overall health, but quality oral care can be expensive – essentially out of reach – for too many people in Maryland and around the nation,” said Senator Cardin. “We’ve made incredible progress expanding dental coverage to children, now we must do the same for the older Americans across this country.”

An estimated 70 percent of seniors lack or have limited dental insurance, and fewer than half access dental care each year, according to the Wisdom Tooth Project of Oral Health America. The gap in coverage leads to high out-of-pocket costs for those who do access dental care.

The text of the Cardin legislation (S. 22) can be found here. The bill would repeal the statutory exclusion on Medicare coverage of dental care and dentures in Section 1862(a)(12) of the Social Security Act. The legislation expands Part B benefits to cover dental and oral health services, including routine cleanings and exams, fillings and crowns, major services such as root canals and extractions, emergency dental care, and other necessary services.

In September of last year, Senator Cardin led his colleagues in a bipartisan letter to the Department of Health and Human Services urging Secretary Azar to use existing authorities to improve Medicare coverage for adult oral health to improve oral health and overall wellness as well as potentially reduce costs to the Medicare program. Cardin was also responsible for guaranteeing pediatric coverage for dental care through both the Children’s Health Insurance Program (CHIP) and the Affordable Care Act (ACA). 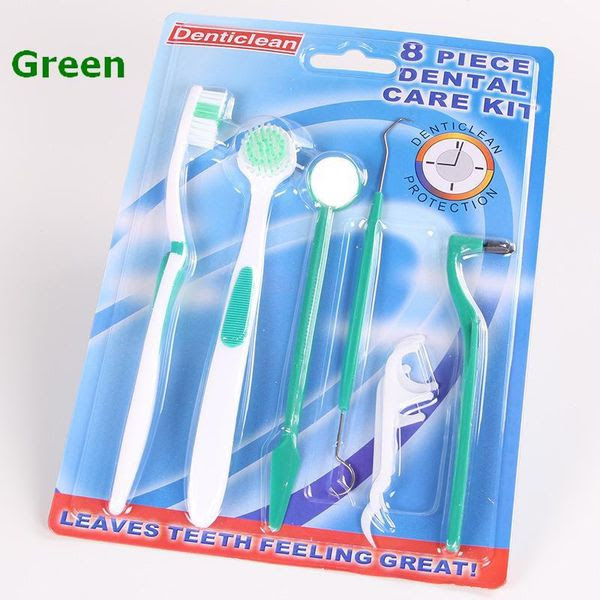 Posted by Shonda Ponder at 6:54 AM No comments:

Washington, D.C. - January 8, 2019 - (The Ponder News) -- Colorado U.S. Senator Michael Bennet, a member of the Senate Committee on Finance, this week reintroduced a bill to require current presidents and future presidential nominees to release their tax returns to the public in an effort to increase transparency.

In the two years since Bennet first cosponsored this legislation, revelations about President Trump’s financial ties and his associates’ ties to Russia have surfaced, and it has been reported that Trump and his family spent decades committing tax fraud. President Trump has refused to follow the lead of presidential candidates from major political parties who have voluntarily released their tax returns, upsetting a bipartisan, pro-transparency tradition that has stood for 40 years since Watergate.

“At the foundation of our democracy is the ability of the American people to hold its government accountable,” Bennet said. “The public has a right to know about the financial connections and dealings that could influence President Trump’s domestic and foreign policy decisions.”

Section 6103 of the U.S. tax code grants the Chairman of the House Finance Committee and the Chairman of the House Ways and Means Committee authority to obtain the president’s tax returns from the Treasury Department. According to reports, House Democrats plan to use this authority to demand President Trump’s tax returns, but Treasury Secretary Steve Mnuchin has not said whether he would comply.

If you would like to tell Bennet what you think, his information is below: 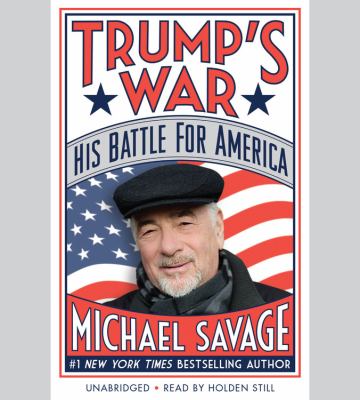 Posted by Shonda Ponder at 6:26 AM No comments: