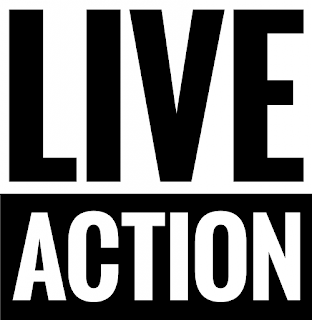 Founder and President Lila Rose started Live Action when she was just 15 years old from her family’s living room. Since that time, Live Action has grown to become one of the leading national pro-life and human rights organizations in America, dedicated to ending abortion and inspiring a culture that respects and defends life.

Abortion survivor to Congress: ‘If abortion is about women’s rights, then what were mine?’
Source: Live Action
May 30, 2019
“Instead of dying, after 18 hours of being burned in my mother’s womb, I was delivered alive in an abortion clinic in Los Angeles on April the 6th, 1977. My medical records state: “Born alive during saline abortion” at 6 am.” 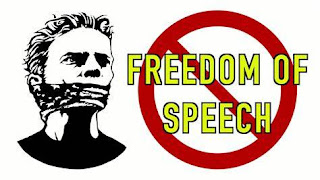 When is it okay for someone to stop you from making a living simply because they don't like you or what you believe? In true Revelation apocalyptic prophetic style, how long before all those who call themselves "Christian" are kept from making money at all, unless they publicly renounce their faith?

It's coming to that. Check this out:

YouTube demonetizes conservative commentator one day after saying he didn't violate its rules
Source: The Hill
June 5, 2019
YouTube on Wednesday announced it will no longer allow a conservative commentator accused of online harassment to make money from ads on his videos, just one day after the company said he had not broken any of the platform's rules.

Posted by Shonda Ponder at 1:56 PM No comments: