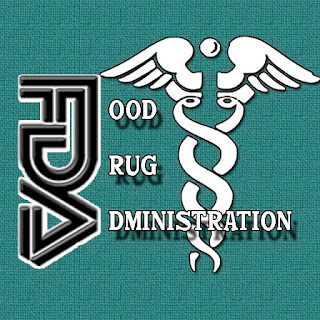 No one has ever been harmed by the products, the Girods have pages of testimonials and scores of repeat customers.

Similar products are currently made and sold online worldwide (including on Amazon) by other people using the same or similar basic ingredients. The recipes are online as well, you can make them in your kitchen.

In 2001, an FDA agent informed Sam that his product labels were making medical claims regarding healing certain conditions. Sam had to change his label or do very expensive testing proving the claims.

Sam did not receive any further communication from the FDA until 2012 when someone called the FDA and reported that a store in MO was selling Sam’s products and that medical claims were being made.

The “medical claims” were in fact customer testimonials contained in a brochure about Sam’s products!

Then the FDA claimed to have found a customer who had been harmed by Sam’s bloodroot salve. This customer has never been identified or produced, yet a federal judge put an injunction on Sam’s products with three stipulations: none could be sold until all medical claims were removed (referring to the brochures), the bloodroot salve could never be sold again ever (1), and Sam had to allow inspection of his property where the products were made.

Posted by Shonda Ponder at 9:08 PM No comments: