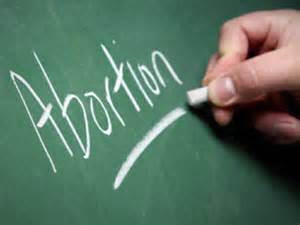 Shaheen, Blumenthal Lead Call for UN Ambassador Haley to Reverse Course, Reaffirm U.S. Commitment to Global Reproductive Rights
Senator Jeanne Shaheen - (D - NH)
APRIL 20, 2017
U.S. Senators Jeanne Shaheen (D-NH) and Richard Blumenthal (D-CT) today led a letter calling on United Nations Ambassador Nikki Haley to reverse course and reaffirm the United States’ commitment to global reproductive rights. The U.S. has long supported sexual and reproductive rights abroad through foreign aid and development programs, but the Trump Administration has taken actions recently threatening these rights. In their letter, the Senators said that recent actions, such as stating at the Commission on the Status of Women that the U.S. does not recognize an international right to abortion, demonstrate a blatant disregard for the integral role that sexual and reproductive health play in women's lives and hinder the U.S.’s ability to achieve its foreign policy and development goals.
Read more...

Posted by Shonda Ponder at 7:48 PM No comments: 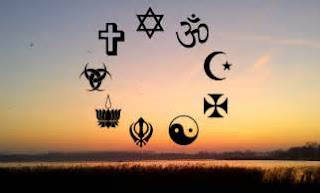 Posted by Shonda Ponder at 7:34 PM No comments: 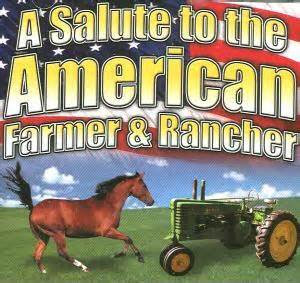 SCHUMER SPEAKS TO TRUMP ABOUT CANADA’S UNFAIR DAIRY PRICING POLICY
Senator Charles E. Schumer- (D - NY)
April 21, 2017
“President Trump and I spoke yesterday about reversing Canada's new and unfair dairy-pricing policy. It is an unwise policy that violates our agreements and hurts our farmers, and we agreed to work together to immediately address the issue. Since Canada’s damaging policies also impact dairy farms in Wisconsin, I suggested reaching out to Speaker Ryan. The three of us, in conjunction with Senator Tammy Baldwin and other stakeholders, will develop a comprehensive plan to tackle this issue. We can all agree that, it is critical to level the playing field for our hard-working dairy farmers and make sure our Canadian neighbors rescind their unfair policy and again play by the rules,” said U.S Senate Minority Leader Charles E. Schumer.
Read more...

Posted by Shonda Ponder at 7:28 PM No comments: 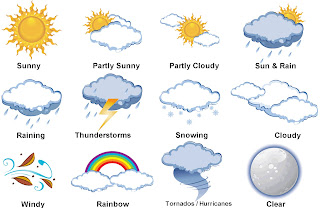 Thune Statement on Enactment of Weather Research and Forecasting Innovation Act
John Thune - (R - SD)
April 19, 2017
U.S. Sen. John Thune (R-S.D), chairman of the Senate Committee on Commerce, Science, and Transportation, which has legislative jurisdiction over the National Weather Service (NWS), issued the following statement on the announcement that President Donald Trump has signed into law H.R. 353, the Weather Research and Forecasting Innovation Act of 2017. The bill, of which Thune was the lead Senate sponsor, includes sweeping reforms to federal forecasting to improve seasonal forecasting, monitoring and clearly communicating information about extreme weather events, the availability of aircraft systems for hurricane tracking, and the use of commercial data that have been collectively called “the first major piece of weather legislation adopted since the early 1990s.”
Read more...

Schatz-Thune Weather Research And Forecasting Legislation Signed Into Law
Brian Schatz - (D - HI)
April 19, 2017
Leaders on the U.S. Senate Committee on Commerce, Science, and Transportation and the House Committee on Science, Space, and Technology which exercise legislative jurisdiction in their respective chambers over the National Weather Service (NWS) today, issued the following statements on the announcement last night that President Donald Trump has signed into law H.R. 353, the Weather Research and Forecasting Innovation Act of 2017. The bill includes sweeping reforms to federal forecasting to improve seasonal forecasting, monitoring and clearly communicating information about extreme weather events, the availability of aircraft systems for hurricane tracking, and the use of commercial data that have been collectively called “the first major piece of weather legislation adopted since the early 1990s.”
Read more... 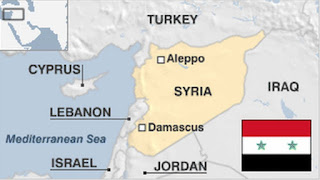 CNN: Neoconservatives are blind to the risks in Syria
Senator Rand Paul - (R - KY)
April 19, 2017
It seems that every dictator and every atrocity in that region is met with a call for action without a thought to consequences. Those who wish to send our soldiers to "take care" of every atrocity in the world might want to take a glance at Maplecroft's Human Rights Risk Atlas, which currently lists 35 countries as extreme risks for committing atrocities. Are we prepared to send our military to right the wrongs of all 35 countries?
Read more...

Posted by Shonda Ponder at 6:06 PM No comments: 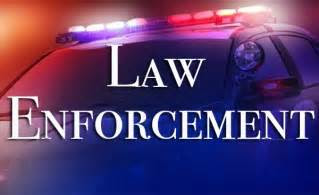 Fox News Op-Ed: Sen. Paul, Scott Bullock: Civil forfeiture has ruined countless lives. It's long overdue for reform
Senator Rand Paul - (R - KY)
April 21, 2017
Justice Clarence Thomas made headlines last month when he criticized civil forfeiture, a notorious police practice that allows law enforcement to confiscate property, even from people who have never been charged with a crime. “This system,” he wrote, “has led to egregious and well-chronicled abuses.” Hearing one of the Supreme Court’s most conservative members denounce such a shameful violation of our civil liberties gives us hope that civil forfeiture can be drastically curtailed.
Read more...

Posted by Shonda Ponder at 5:35 PM No comments: 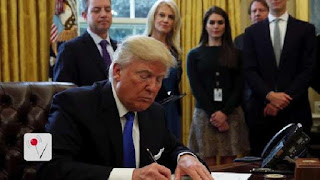 Congressman Brown Statement After Firing of FBI Director Comey
Anthony Brown (D-MD, 4th)
May 9, 2017
"The termination of FBI Director James Comey is highly troubling at best, or Nixonian at worst, given that the Director was leading the ongoing investigation into the ties between the Russian government and Trump campaign, and Russian efforts to undermine our democracy. I renew my call for a special counsel and independent commission to fully and impartially investigate Russian interference in our elections. Nothing less will restore trust in our justice system."
Read more...

MURPHY STATEMENT ON TRUMP DEMANDING RESIGNATION OF SURGEON GENERAL DR. VIVEK MURTHY
Senator Christopher Murphy- (D - CT)
April 22, 2017
“Dr. Murthy is another in a long list of political targets by the Trump administration. U.S. Surgeons General are not supposed to be fired mid-term. They have served administrations of both political parties because keeping Americans safe and healthy isn’t a partisan issue,” said Murphy. “Dr. Murthy helped steer our country through the frightening Ebola and Zika outbreaks, and rightfully focused on the devastation of addiction. He didn’t shy away from speaking the truth about gun violence as a public health crisis. By firing Dr. Murthy, President Trump is politicizing the position of Surgeon General and risking the credibility of our nation's top public health official.”
Read more...

Portman Praises Trump Administration for Acting to Protect Steel Industry Jobs
Rob Portman- (R - OH)
April 20, 2017
“I applaud the Administration for its commitment to protecting the U.S. steel industry and American jobs. Addressing worldwide steel overcapacity is crucial to ensuring that American steel workers have a level playing field. This crisis is particularly acute in Ohio where more than 1,500 steelworkers have been laid off over the last two years. I look forward to continuing to work with the Commerce Secretary and the administration to protect Ohio jobs and stop trade cheats from unfairly trading steel into the U.S. market.”
Read more...

Posted by Shonda Ponder at 4:53 PM No comments: 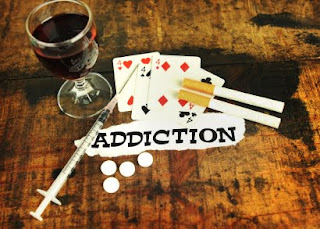 Senator McConnell Comments on HHS Grants to Combat Opioid Addiction
Senator Mitch McConnell- (R - KY)
April 19, 2017
“I applaud the Trump Administration for its work to help fight the opioid addiction that is plaguing the Commonwealth and our nation. The implementation of the 21st Century Cures bill, bipartisan legislation that I helped shepherd through the Senate, will bolster medical innovation by promoting critical investments in research and treatment development. It also puts patients first and helps strengthen the kind of research and treatments needed to cure the most devastating diseases. The funding provided by this grant program will be welcome news to those in Kentucky and across the country working to help fight opioid abuse.”
Read more...

Posted by Shonda Ponder at 4:00 PM No comments: 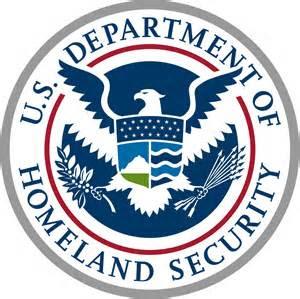 Posted by Shonda Ponder at 3:51 PM No comments: 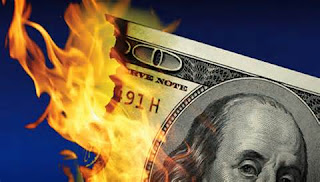 Posted by Shonda Ponder at 3:46 PM No comments: